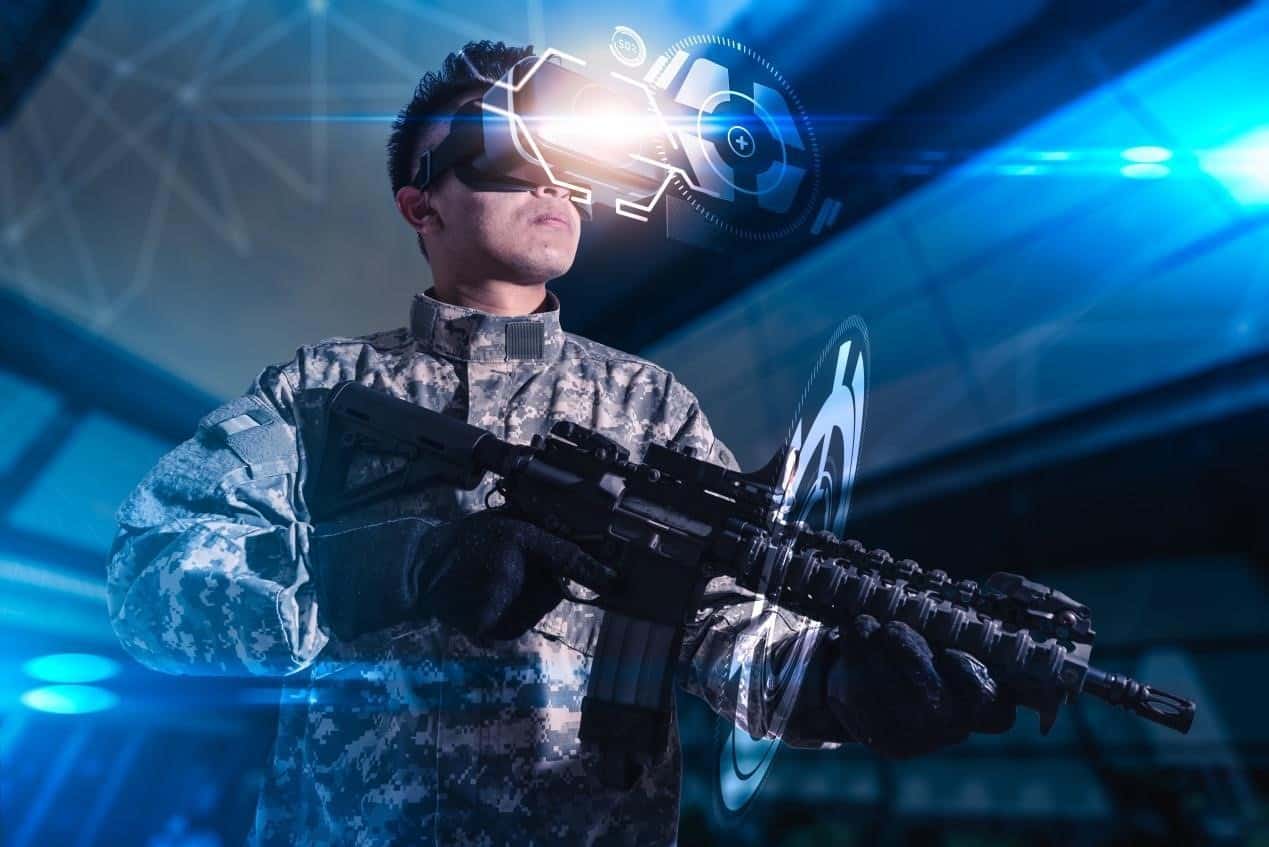 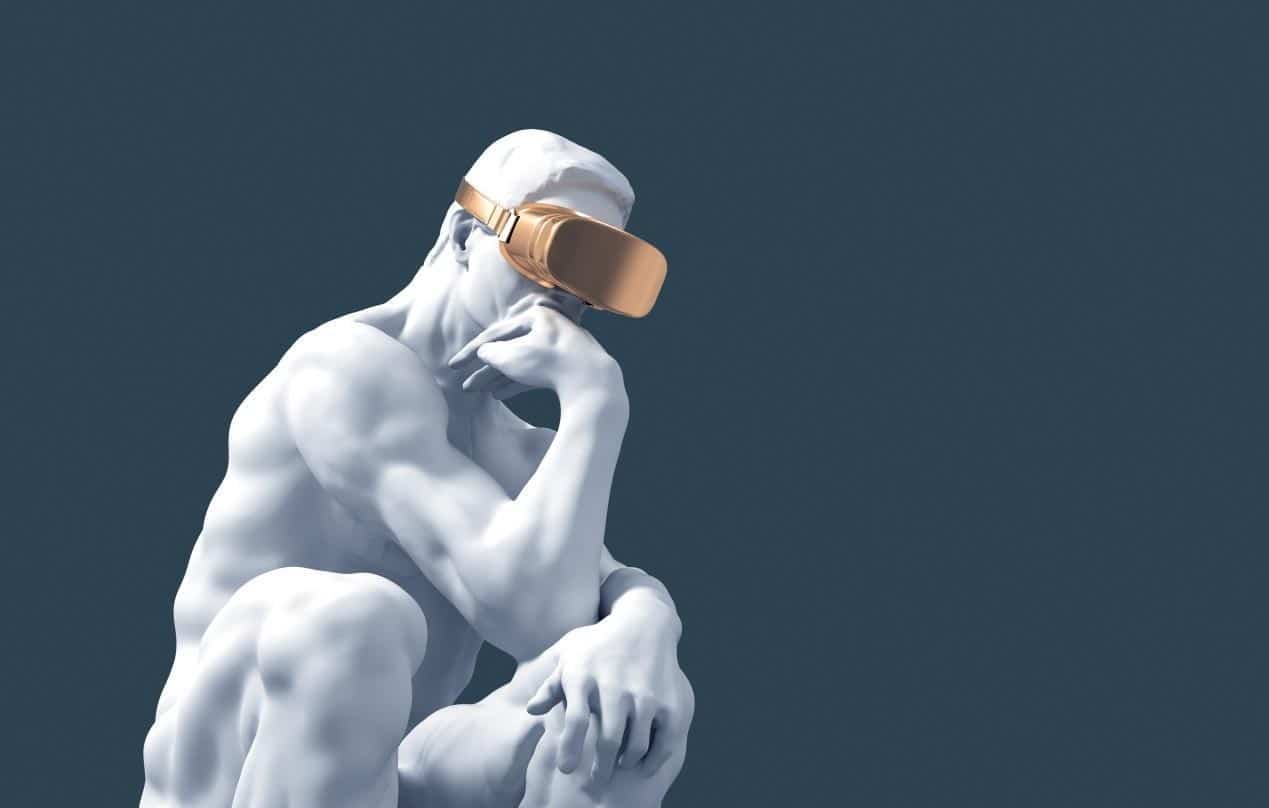 ?The Evolution Of Virtual Reality: Where Did It All Start
25/10/2021מאת: Virtualion 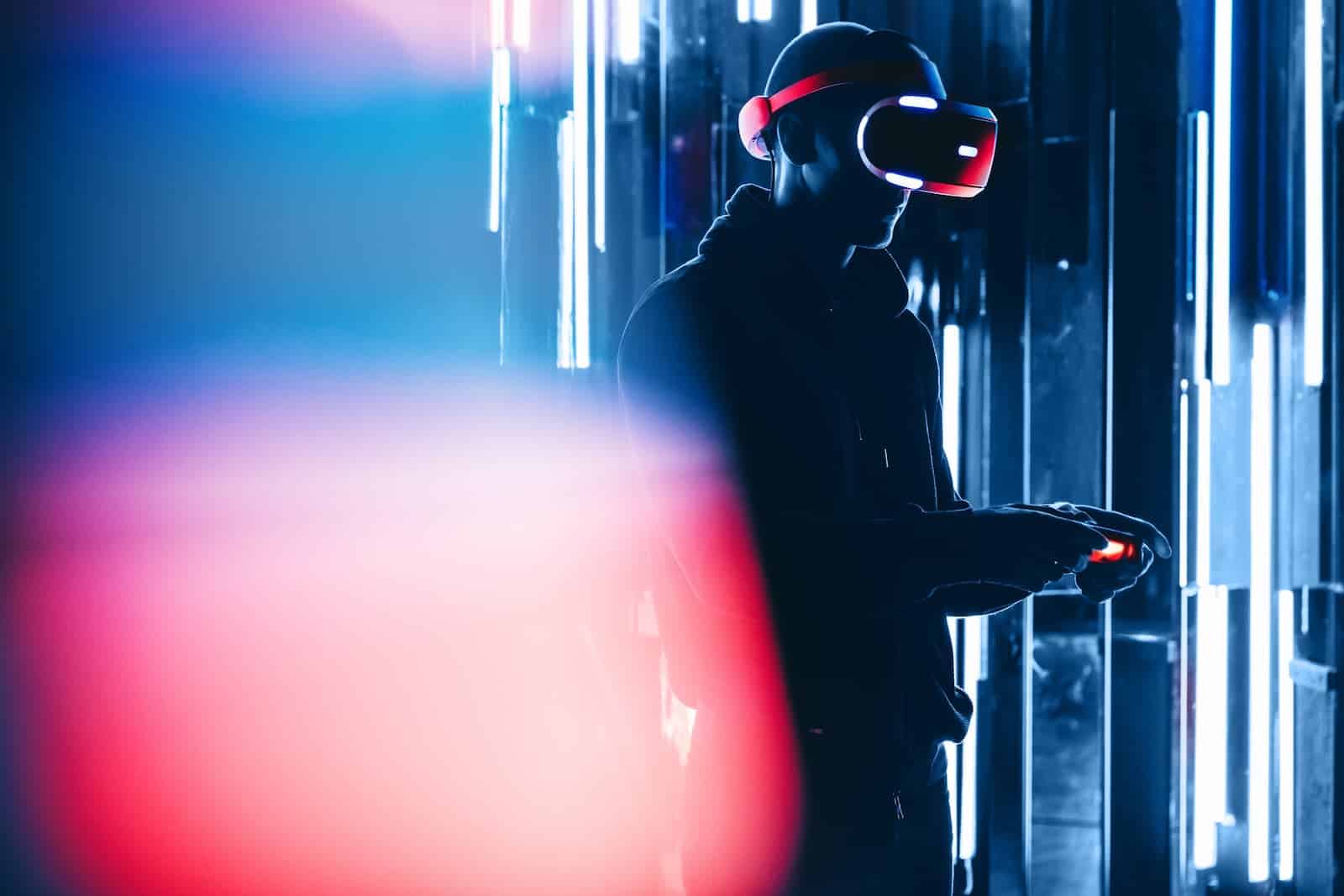 ?The Evolution Of Virtual Reality: Where Did It All Start

The Evolution Of Virtual Reality:

Where Did It All Start, And What Does The Future Hold For Us?

The world of Virtual Reality has been evolving for almost two hundred years. What are the breakthroughs that have shaped the field, and what does the future have in store for us?

You may not believe it, but the path of Virtual Reality began before the existence of the Internet, computer, television and even before electricity was a common commodity in every household. The world of Virtual Reality has come a long way since the first half of the 19th century and up until today. To truly understand how the field evolved, it is important to recognize that then as well as now, the magic that surrounds the Virtual Reality world stems to a great extent from the creation of a simulated experience that allows the user to feel fully “present” at a place he is not actually at. As we will soon see, this principle remains the same for almost 200 years and as the years go by, new technological leaps make this reality more and more powerful. Let’s set out on a time travel.

In the year 1838, the English scientist, Sir Charles Wheatstone, created one of the first versions of the stereoscope – a device containing two viewing lenses, with each one showing two almost identical images placed side by side. The operation of the device is based on the understanding that when the eyes look at the object from slightly different angles, a three-dimensional viewing experience is created. Wheatstone’s research was based on this principle and led to the creation of a stereoscope, which creates the illusion of in-depth three-dimensional images when used.

The popularity of the stereoscope gained momentum in the second half of the 19th century, and was used, among other things, in large exhibitions where stereoscopic viewing devices were placed. This invention and the insights behind it continued to shape the realm of Virtual Reality in the years to come.

1956 – The Invention Of The First Virtual Reality Machine

The Virtual Reality revolution gained popularity after filmmaker Morton Healing invented the Sensorama (sensor = sense), a relatively small machine that can accommodate up to four people. The Sensorama is able to produce a multi-sensory viewing experience through a combination of multiple technologies: sub-dimensional color video, sound, moving chairs, fans that create wind in the hair and even distributed scents in accordance to events in the film. The multi-sensory experience is designed to create an illusion as if the viewer is truly present in the center of the occurrences.

To create a perfect match between the occurrences in the film and the sensory effects, Healing screened in the Sensorama 6 short films he both shot and edited. These weren’t Healing’s last words, or as Yehuda Barkan put it in thriller films: “We will soon return to him…”

1960 – And Were Back: Morton Healing Strikes Again

Whoever came up with the phrase “lightning never strikes twice” probably did not know about Morton Healing. Just 4 years after the discovery of the Sensorama, Healing invented yet another breakthrough called the “Telesphere Mask”. This extraordinary machine actually became history’s first Virtual Reality helmet. Healing’s invention featured stereoscopic 3D images and also incorporated stereo sound. Though because Healing’s helmet was not interactive, and did not include motion tracking, it meant that the stereoscopic image didn’t change in response to the user’s movements.

1961 – The Invention Of The First Motion-Supported tracking Helmet

As the 1960’s continued to brighten up the realm of Virtual Reality with a series of breakthroughs, it was now time to focus on traffic tracking . No, we do not mean the Israel Police traffic cameras that constantly give out traffic tickets. We are actually referring to the invention of two American engineers from Philco, who developed the early version of the modern Virtual Reality helmet. The helmet was originally developed for military use, allowing the user to control the movement of the camera and the information flowing from it through the movement of the head.

The World Of Virtual Reality Is Escalating

In 1965, computer scientist Ivan Sutherland presented the Ultimate Display Vision. At the center of the vision, the virtual world feels so realistic that the user ends up having a hard time distinguishing between it and actual reality. In such a VR world, the user will be able to have realistic interactions with objects around him through a combination of 3D technology, sound and touch-based feedback.

According to Sutherland, creating such a virtual world will be made possible with the use of a Virtual Reality helmet and computer hardware that will craft the virtual world and provide a real-time response to the user’s behavior. In his view, the ultimate display would include a computer that could control the existence of the material: such as, a chair displayed in this world would be good enough to sit on, and a bullet could be deadly. Sutherland’s exceptional work has shaped the foundation of the Virtual Reality world to this day.

1968 – The Creation Of Virtual Worlds

Together with his student named Bob Sproull, Sutherland invented the “Sword of Damocles”: a Virtual Reality helmet that utilized a motion tracking system to shift the field of view of the user whenever a head movement was sensed. The helmet was not connected to a camera but rather to a computer, and displayed simple rooms and objects. The helmet never went beyond the confines of the lab, as it was too heavy and hung from the ceiling.

1969 – The Birth Of Artificial Reality

This year, computer artist Myron Krueger developed computer-generated virtual environments that responded to individuals living in them. Krueger called these environments “Artificial Reality.” His research has led to the creation of VIDEOPLACE technology, which enables people found at remote sites to communicate with one another within the computerized environment.

Computer scientist Jaron Lanier founded VPL Research – the first company to market Virtual Reality gloves and goggles. Down the course of history, he will be listed as the man who founded the field of Virtual Reality and named it so. The company’s Virtual Reality glasses called “EyePhone HRX”, are currently priced at $49,000! Still far from the reach of the general public, but like any newly-developed technology, this will soon change..

In the 1990s, devices and Virtual Reality games began to emerge in the field of gaming, allowing the general public to get a taste of the unique technology. Users wore Virtual Reality goggles and walked around a computerized world that provided a real-time response to their behavior. Some Virtual Reality devices even included multiplayer games.

What Does The Future Hold?

Like any other technology, the world of Virtual Reality is too, becoming more accessible as the years go by. In fact, more than a hundred companies are already in the development process of VR products. Already today, alongside upgrading the gaming experience, the world of Virtual Reality has come into use in a wide range of fields: from a realistic tour of an apartment that has yet to be built to “visiting” remote tourist sites for the purpose of choosing the next travel destination; From a therapeutic tool that helps deal with anxiety to preparing for a job interview with a virtual interviewer.

One thing is for sure: it’s going to be interesting – in real and Virtual Reality …